My Name is Michael Medin and I am the author of this program. I also handle a lot of the support and similar queries.

Michael Medin is a senior architect and open source developer and has (among other things) written the de-facto agent for monitoring (among other things) windows based servers from (among other things) Nagios: NSClient++. In his not-so-spare time he works as an architect building middleware on mainly Oracle using Java, XML and various Web Service and REST technologies. When he is not working diligently at his computer he is often found riding his mountain bike along some rocky single track in the glorious Swedish countryside.

Michael has a blog which can be found at https://www.medin.name 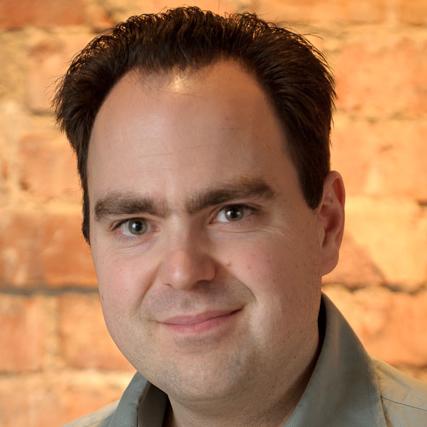